Stones and souls become just one thing in the cold breath of the rain. Mr Raven Nevermore gets at home, he wears a dark trench coat. The oak door has engraved art images of harpies. He uses the key and opens it. He enters the hall. The storm beats the windows on the outside. A dull candle lights up old furniture faintly. Leaning on a desk a writer pens a poem to Lenore. He whispers the name of her and he cries. “He has to be Poe”, Mr. Raven says to himself. He takes off his trench coat and snapping his sharp raven’s peak, opens his hands and pulls out his claws. He is now very close to Poe and heards the writer’s whisper. “The death of a beautiful woman is, unquestionably, the most poetic  topic in the world”. Mr. Raven enjoys the phrase. He is wishing to listen to more words, something that tears his soul. He looks at the old fashioned Victorian furniture and he thinks about the forgotten craftsman who made these. Then he does not doubt more and digs his claws into Poe’s arms and gives a peck in the nape of the neck to the poet. Edgar utters the most beautiful verse. “…dreaming dreams no mortals ever dared to dream before. Mr. Raven figures wishes to die sweetly into these words. He wishes to hear more verses, but the poet falls into a hush. Mr. Raven Nevermore becomes angry and with his sharp beak shatters the neck and part of the skull of Poe. The writer falls on his desk, his blood spreads slowly. A deep silence falls upon the room. The furniture casts morbid shadows on the floor. Mr. Raven Nevermore takes Poe’s head in his hands and rotates it, so that the poet’s face can be seen. The grave and stern bird realizes, astonished, that it is not Poe’s face. This is the face of a raven, a “ghastly grim and ancient raven´s” face. It is my own face, Mr. Raven Nevermore tells himself, and then, the he opens his beak and quoth: “Other friends have flown before__ On the morrow he will leave me, as my hopes have flown before”. “It is my own verse”,  says Mr. Raven. The black bird falls down the floor and his blood runs throughout all the rooms of the Poe´s Manor House.

Roger Vilar was born in Cuba, in 1968. Since 1993 he lives in México City. He is a writer and journalist. In Cuba, he published the short story books “Horses on the meadow “, 1986; and “Night waters “, 1988. He also published “The Night of the Reporter” in Cuba in 2014. He was also included in two anthologies of the Cuban Literature: “The last will be the first”, 1990, and “Narrative Yearbook “, 1993. In Mexico was included in the anthology “Homage to the Marquis de Sade”, published by the Universidad Autónoma Metropolitana, in 2000. In Mexico has published the books “The Dragon Age”, short stories, Edamex, 1998. Another of Vilar’s books is “Witches” published in 2013 by Sediento Ediciones, this first printing of the book had only two stories. His novel “Inhabitants of the Night” won the award granted by the Mexican publisher De Otro Tipo in 2014. Roger Vilar’s latest novel “A Dark Passion for Mom” was released by De Otro Tipo in September 2016. “Kingdom of Dragons” is his most recent volume of stories published in February 2017 by Ediciones Periféricas. The Publisher Planeta-Alvi released last August 2017 the book “Bruges” (Witches) in Spain, this time the book written by Roger Vilar has six stories. 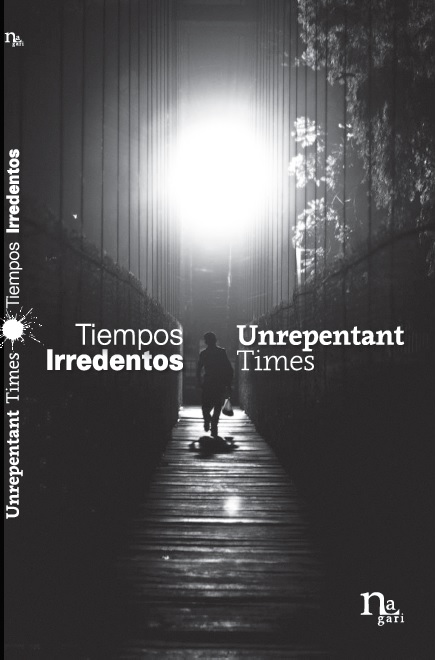 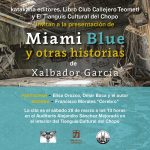 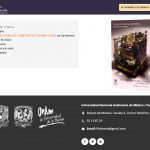 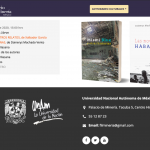 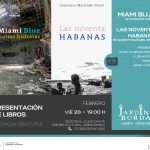 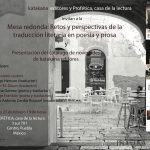 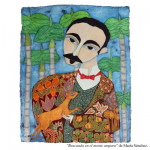